10 years of Dortmunder U. A utopian image campaign for the anniversary year of a utopian house.

The Dortmunder U was, is and must remain a utopia: 10 years of art and creativity, exhibitions and parties, interaction and participation. And above all: 10 years of people and their enthusiasm that makes everything possible. For the anniversary of the Dortmunder U, we were allowed to implement a utopian campaign that illustrated the character of the building and anchored it prominently in the cityscape.

To develop the copytexts, five different thematic worlds were created, whose objective & narrative of the campaign served as a benchmark for the development of the planned actions.

1. quality / unique selling proposition
ULTIMATELY UTOPIC stands for a place where you visit five art exhibitions, attend four workshops, see three movies, go to two parties, and decide at one that you have zero idea how this could have happened.

3. openness / quality of stay
ULTIMATIVELY UTOPIC stands for a place that constantly rests and never sleeps, that inspires at the center and lingers as a beacon, that listens to you and celebrates out loud with you, no matter where you come from or where you want to go.

4. the unknown / discover
ULTIMATIVELY UTOPIC stands for a place where expectation and experience, space and time, understanding and mystery merge and you wonder how you, of all people, could get caught in the middle.

5. revision / anniversary
ULTIMATIVELY UTOPIC stands for a place where art and creativity between yesterday, today and tomorrow meet for the longest party in history and you realize that the last 10 years were not so utopian at all. 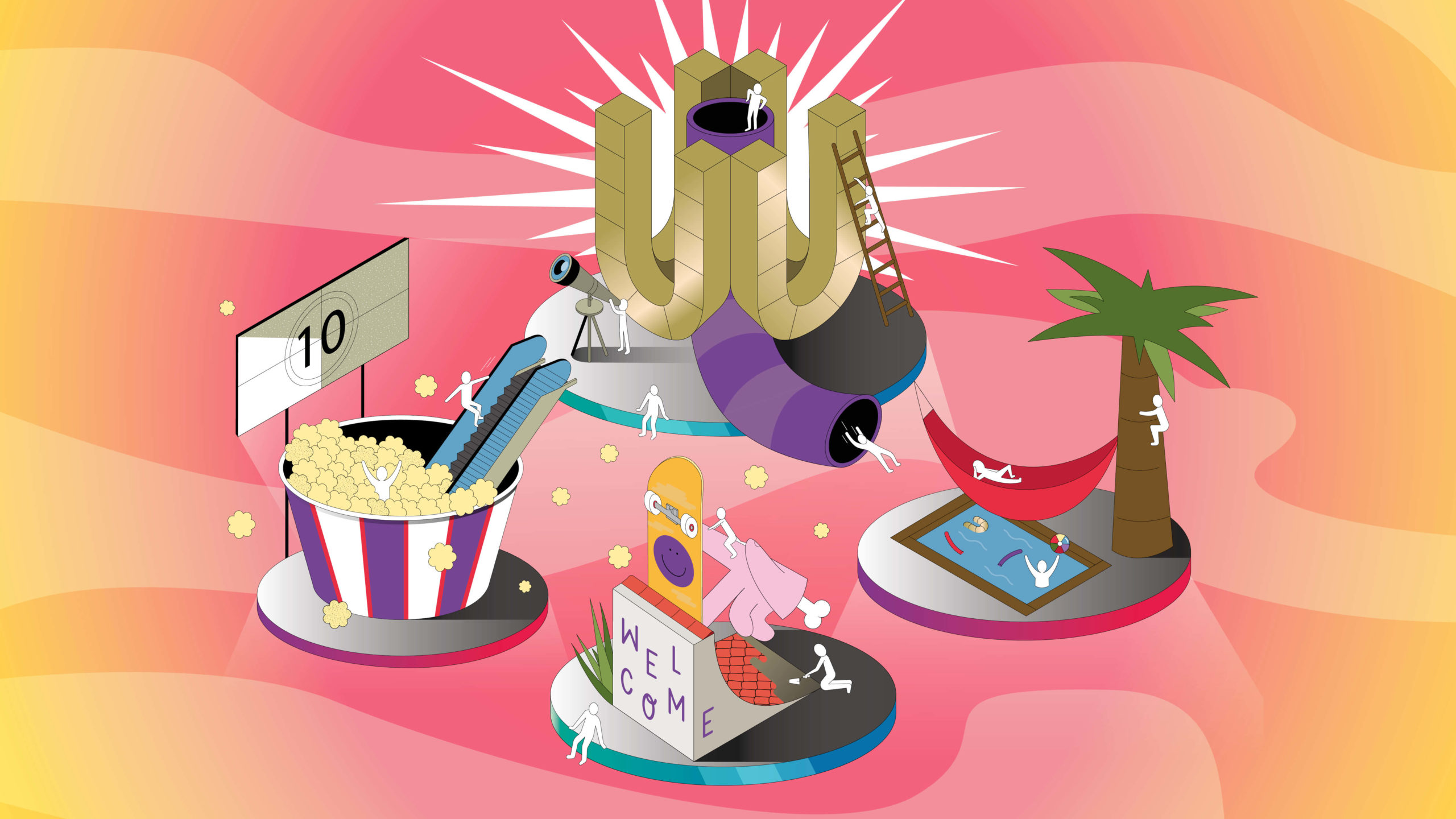 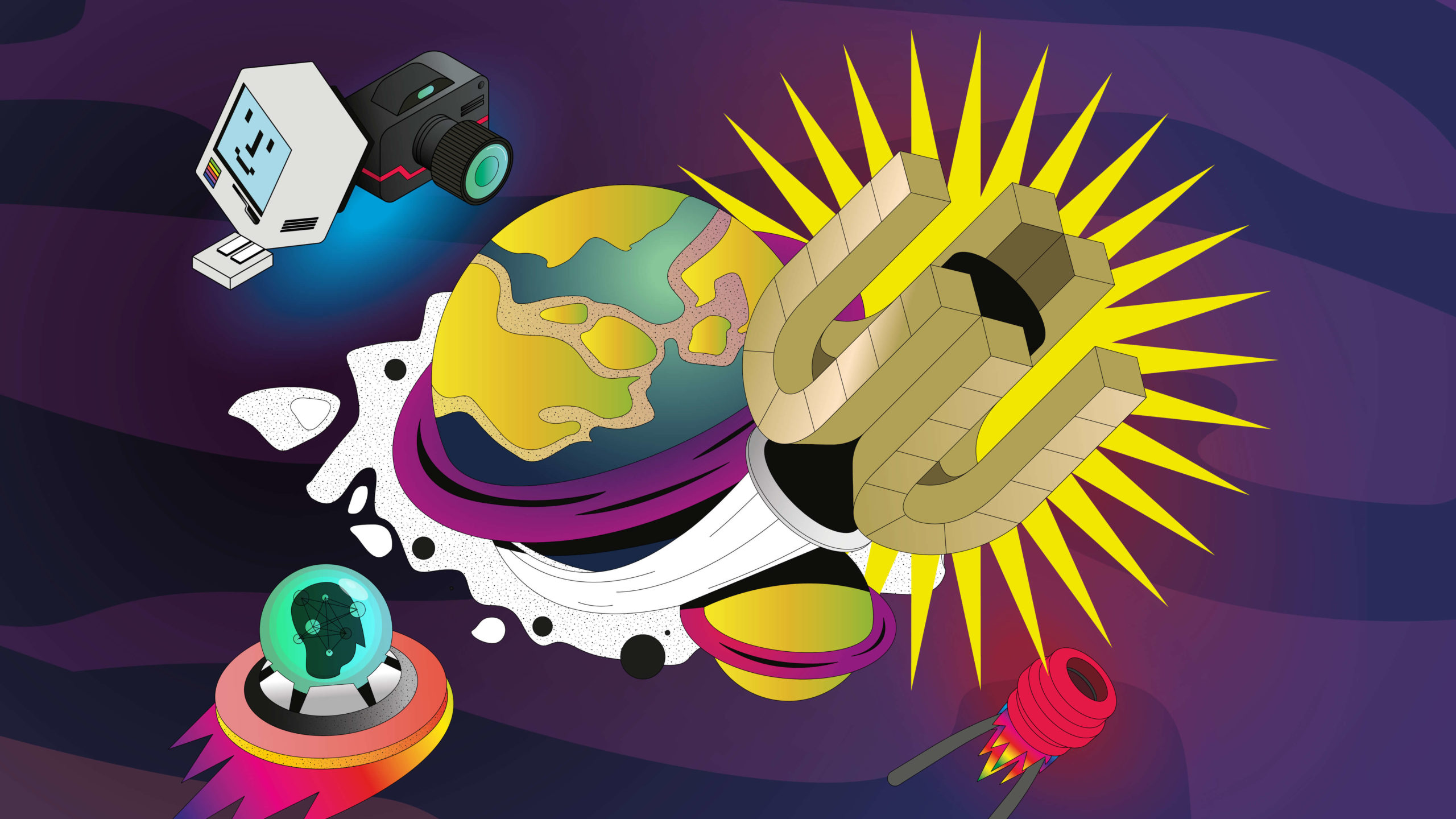 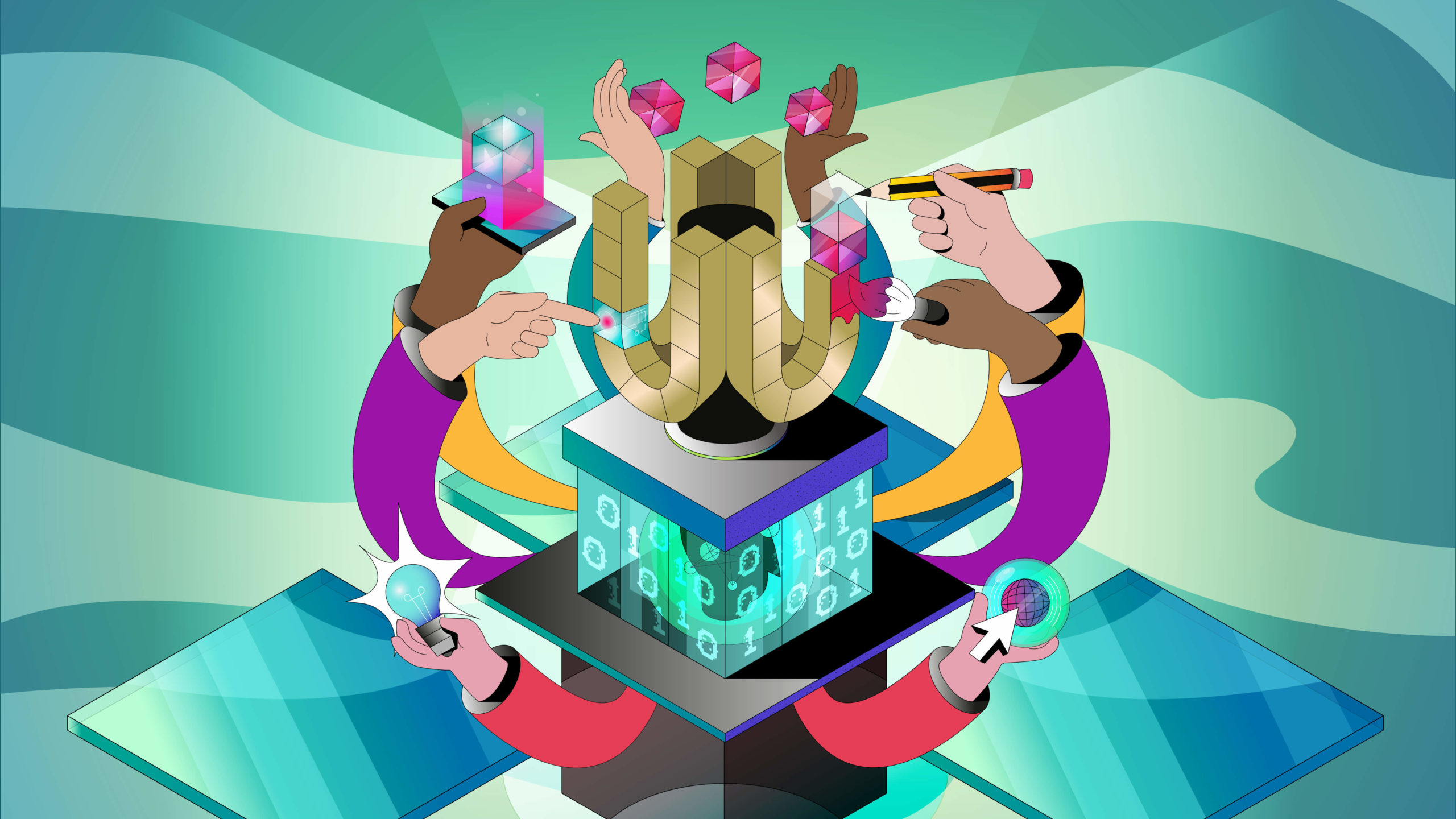 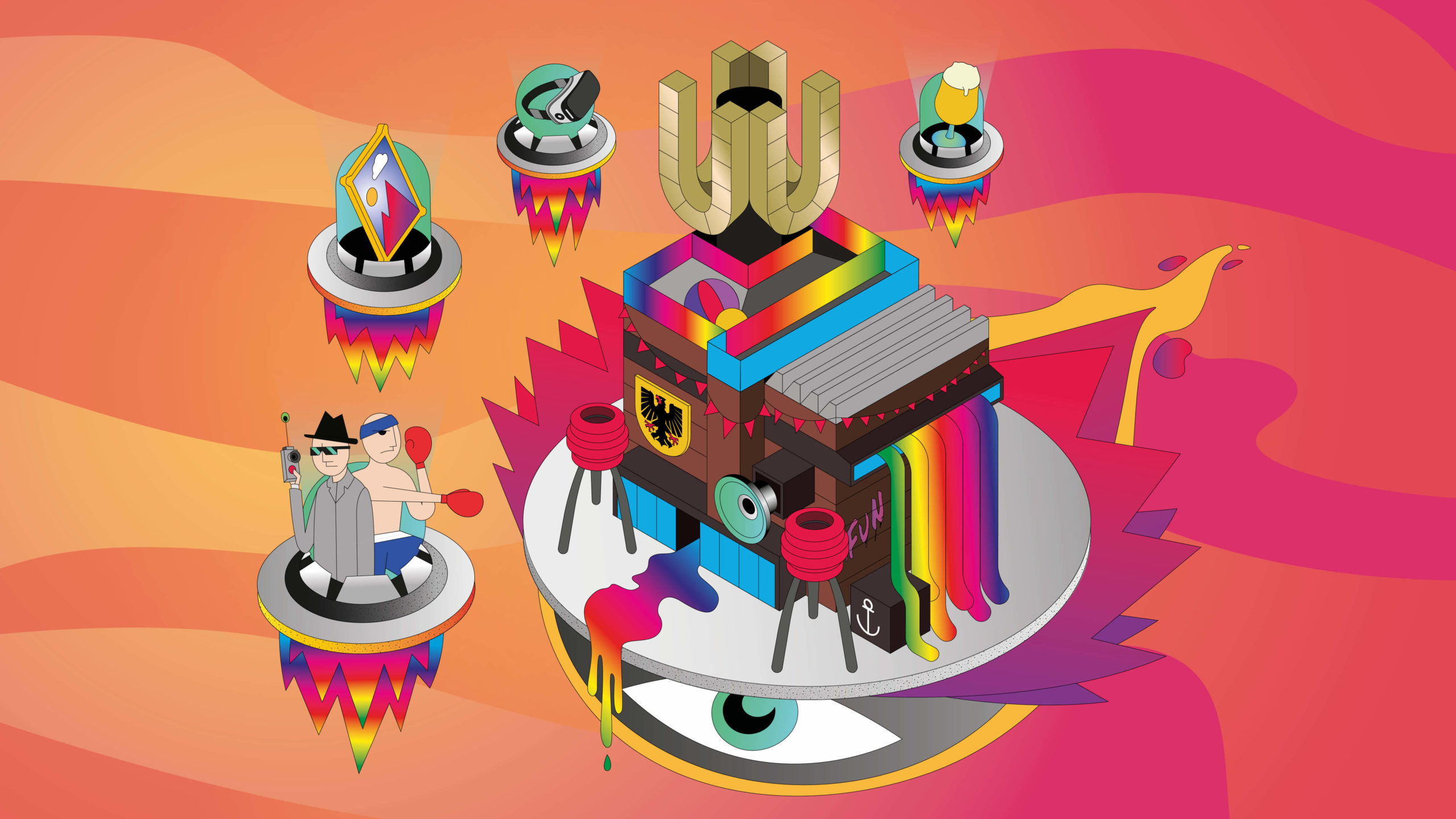 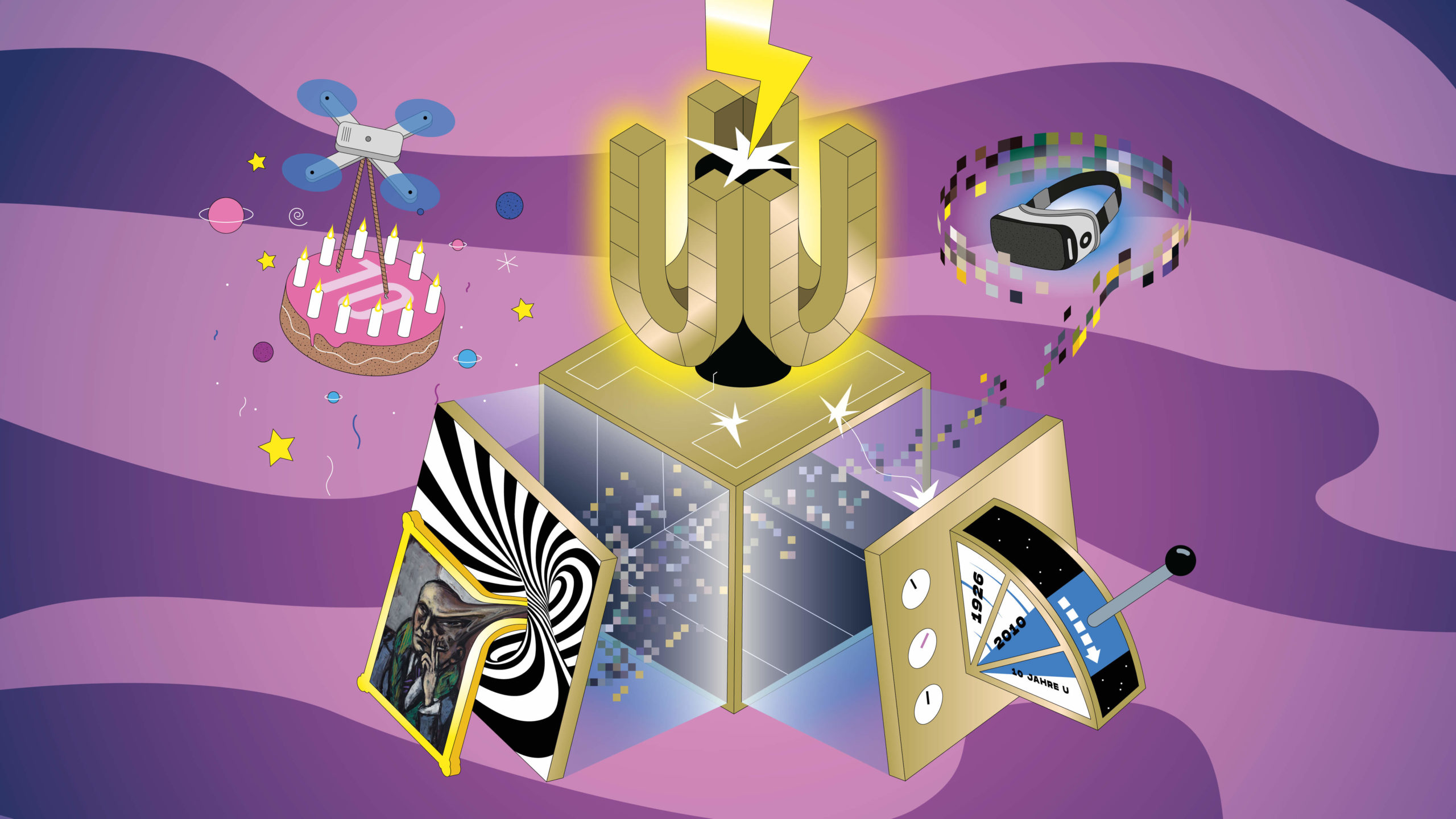 On the occasion of the 10th anniversary, a dedicated homepage was developed that not only served as a multimedia interface to the year’s programming, but also provided a contemporary home for the museum’s digital offerings, such as virtual tours, podcasts, 360-degree exhibitions and other digital formats, even beyond the anniversary year.

Out of Home & Over the Edge 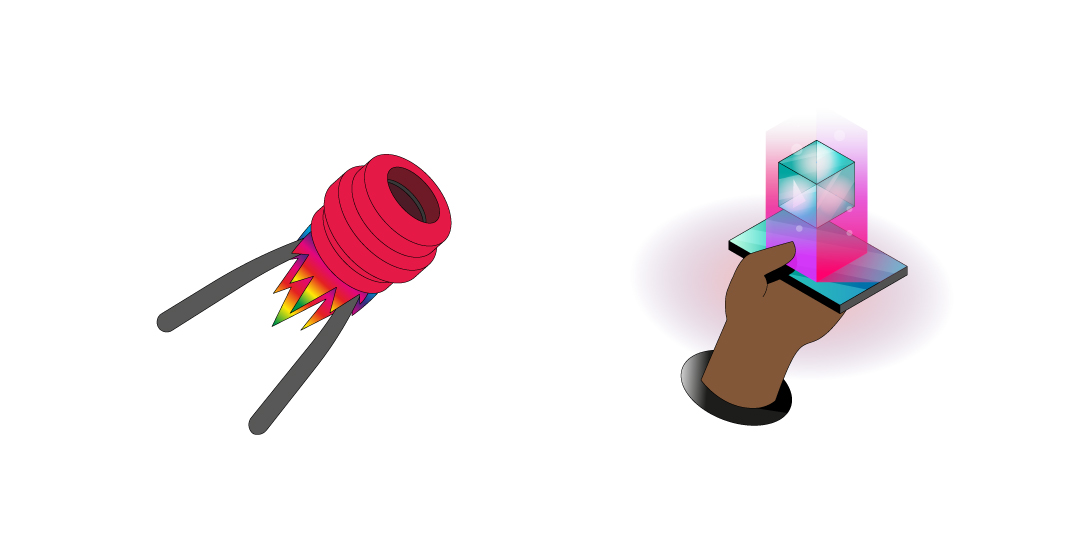 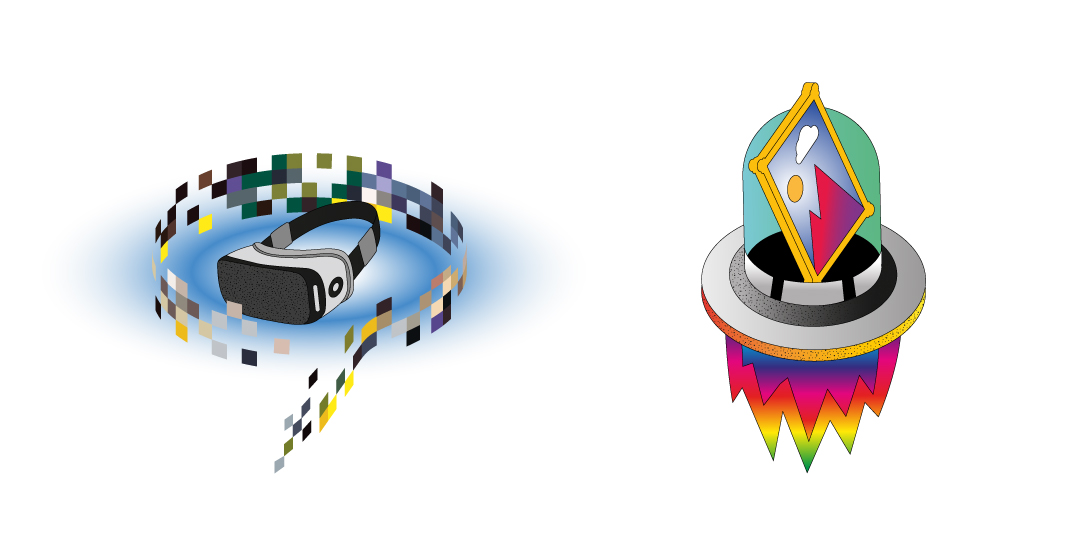 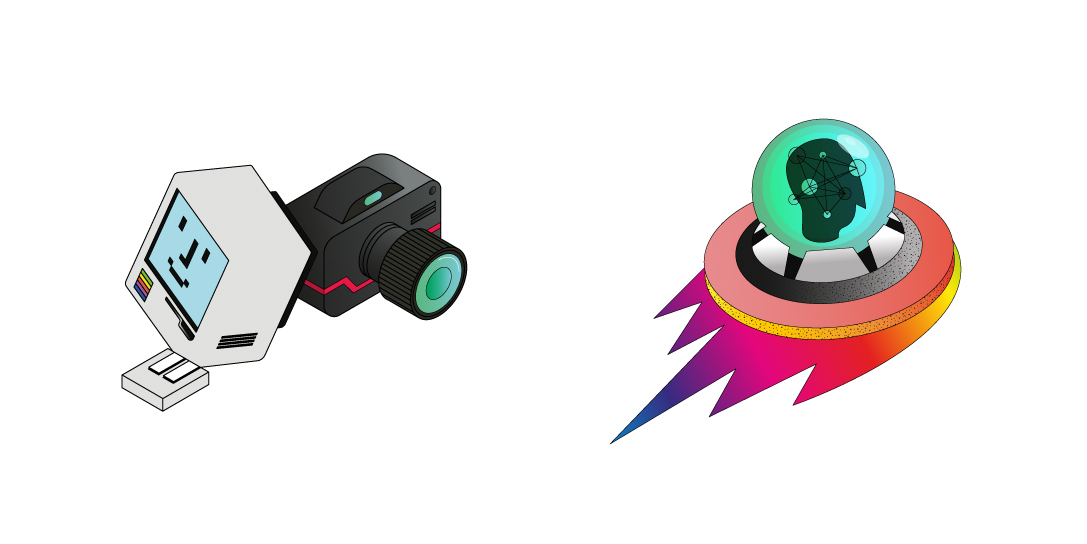 Read more:
Florida develops a new guidance system for the Dortmund U 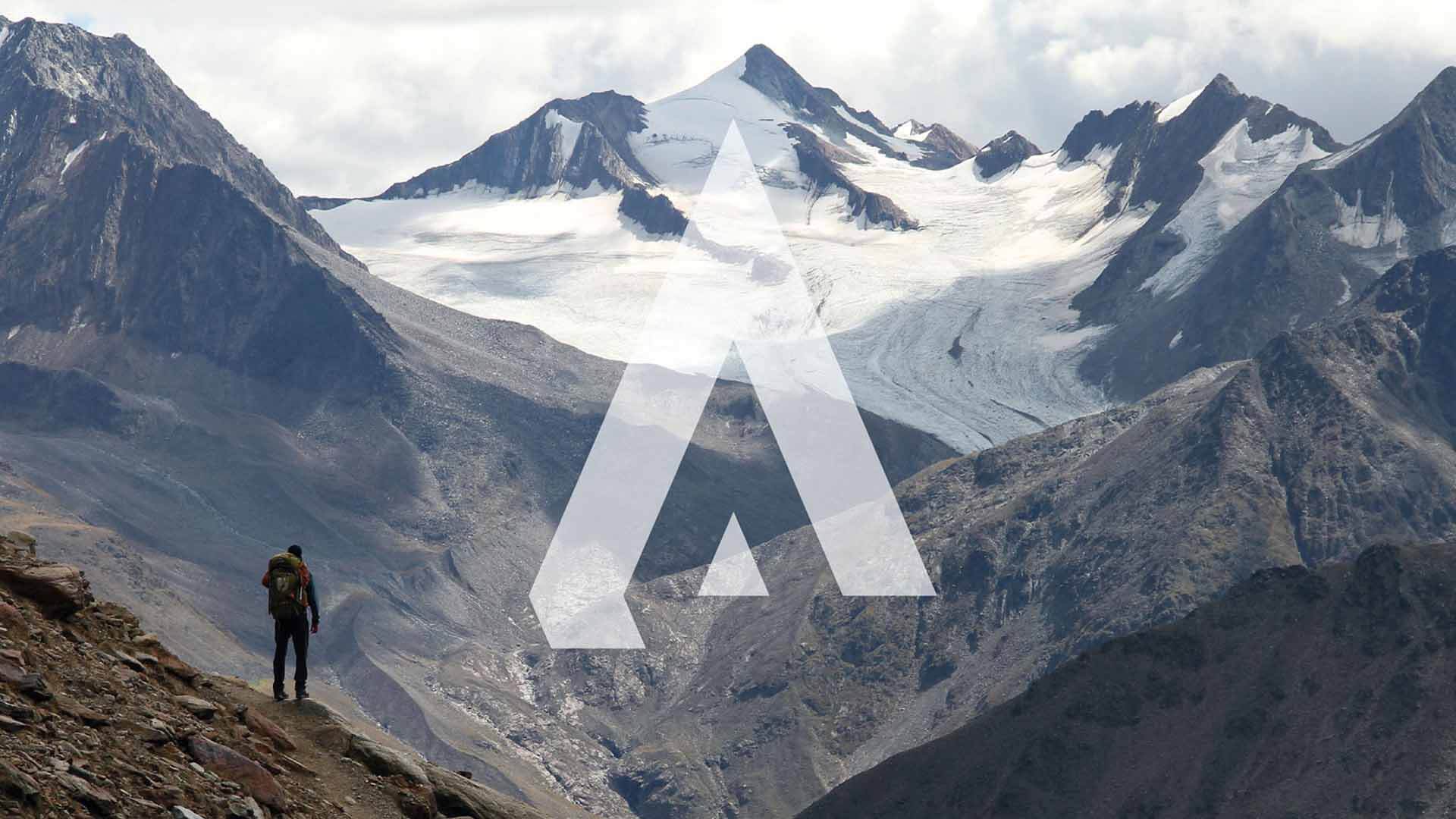 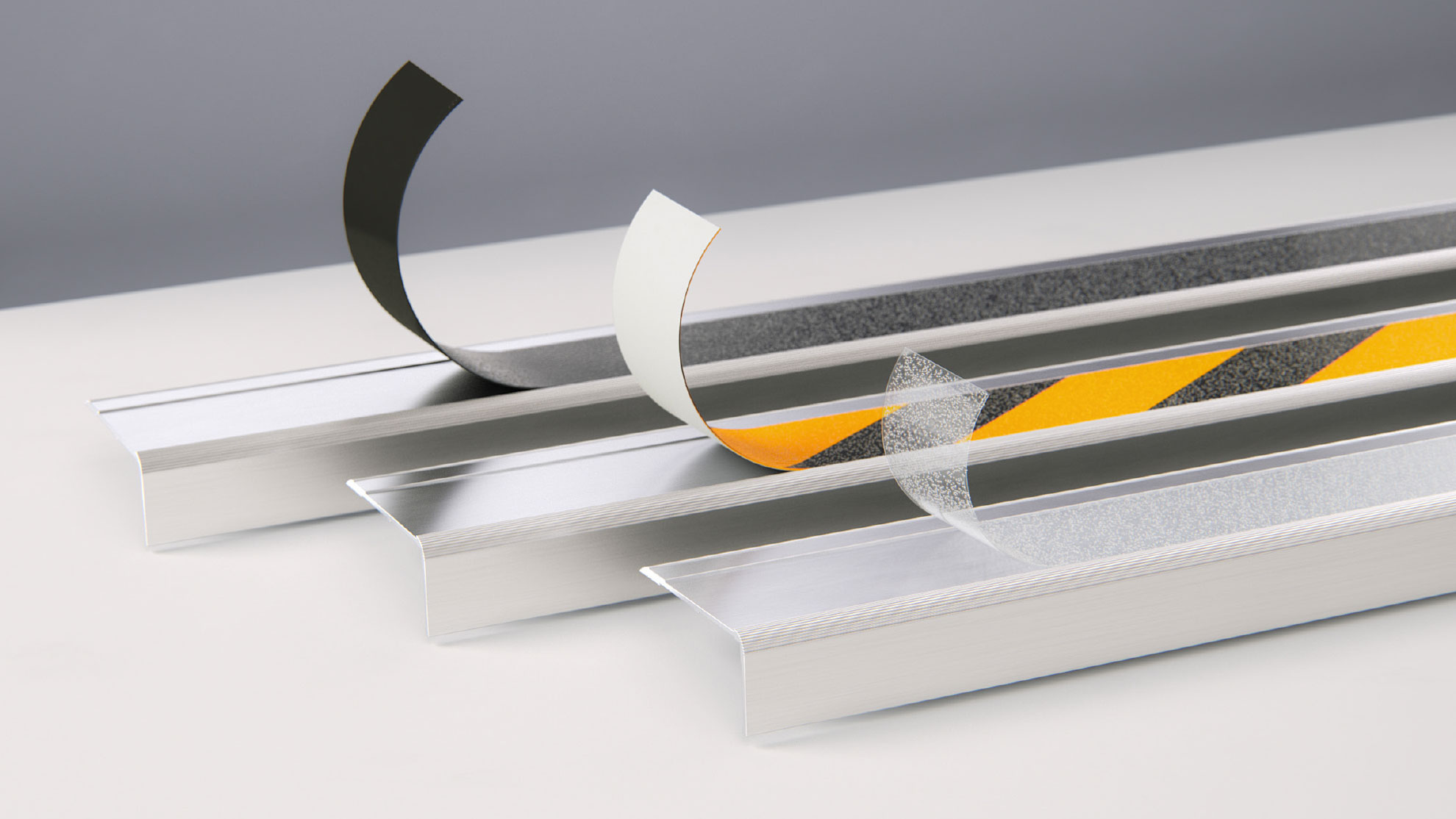